Today, in our biology class we learnt about the endocrine system. We had to do some activities and we did it in groups. I was with Cata Rela and Luna Perez Muniz. Here is our work

3. Effects of Adrenaline: Prepares body for action – ‘fight or flight’. 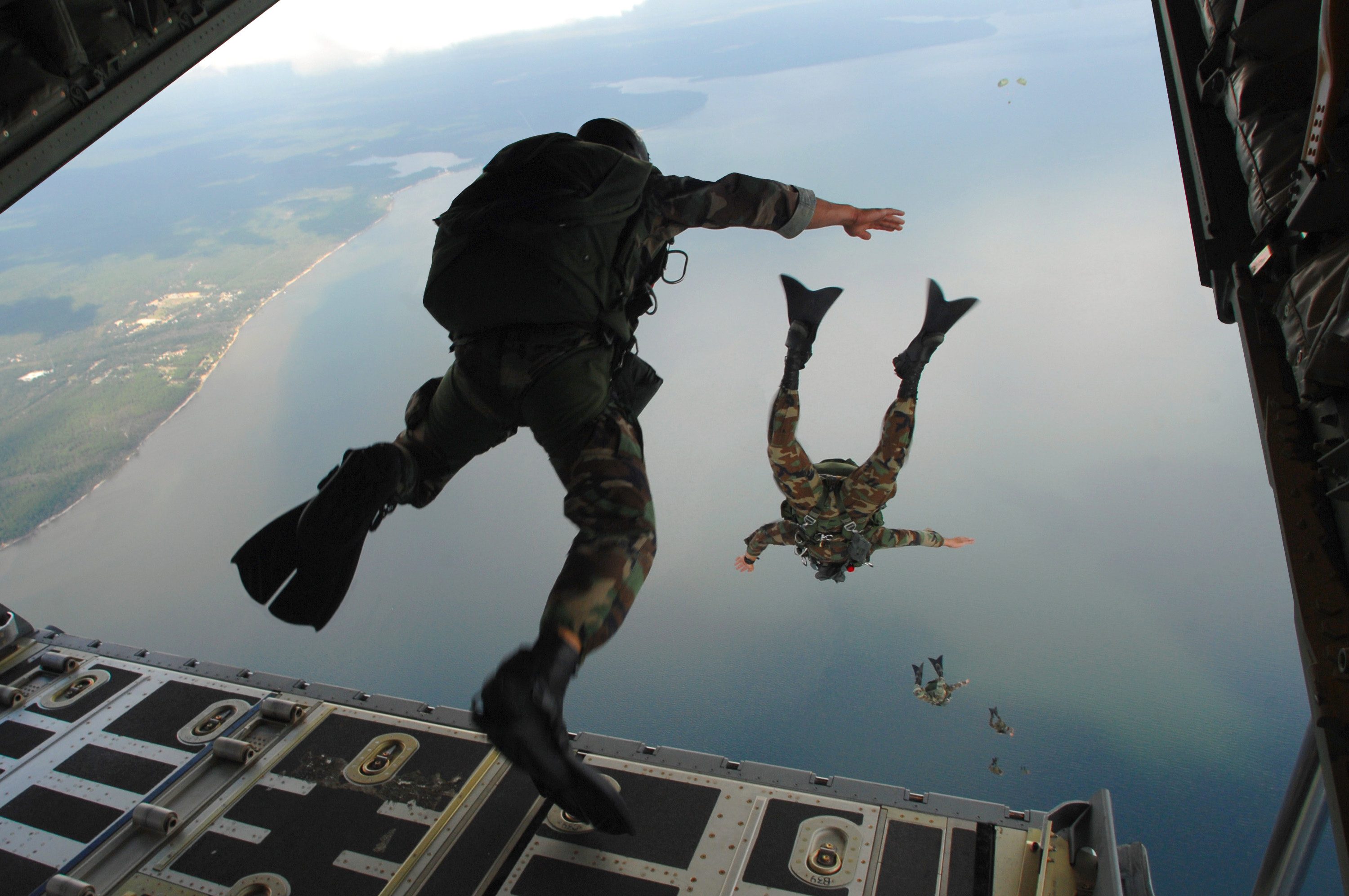 In our language class we have been talking about discrimination, racism and segregation. Now our teacher Dani asked us to choose a topic or someone related to what we had seen and make a presentation about it. I was with Delfi Miy Uranga and we chose Nelson Mandela.

Our teacher Ceci Laza divided in groups and told us to analyze poems. Our group, Delfi Miy Uranga, Agustin Segura and Jose Catani  analyzed this poem.

In Biology we started working with the Nervous System. Here is an entry on Male´s blog with a few interactive activities and videos.

1.a. Key Parts of the Control Center; The Receptors; The neurons and nerve cells; 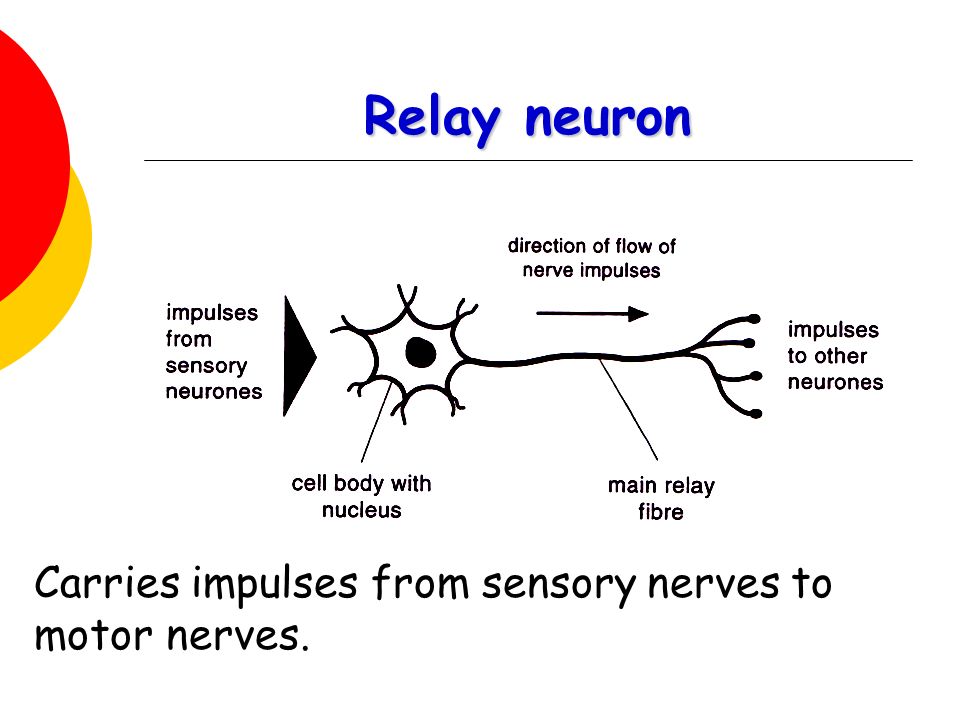 Our teacher lenny gave us an important character in the French revolution, and in pears we should make a fakebook on this character. I worked with Joaco.

Lately we have been learning about the nervous system, during the last classes we saw the eye structure. Now our teacher Male Ravagnan asked us to do some activities about the pupil reflex and accomodation. (TASK)

“Jhon is the villain of the story”

In the story “The Yellow Wallpaper” written by Charlotte Perkins Gilman in Victorian times,  the protagonist of the story had an after birth depression, this means that after having her baby she felt in a depression situation. Thats why I came with my affirmation that Jhon, her husband, who was a doctor in those times had the blame of  being the villain of the story.

The narrator of “The Yellow Wallpaper” is a paradox: as she loses touch with the outer world, as she cant go any where, her husband Jhon kept her locked in a room where she felt trapped in a moment and no one could help her. This led that her illness would increase. He is so sure that he knows what’s best for his wife that he disregards her own opinion of the matter, forcing her to hide her true feelings.

John knows his wife only from the out side, the does not sees what the inside and her emotions are telling him. He sees the “outer pattern” but misses the trapped, woman inside. This ignorance is why John is and can be called a villain. He cares for his wife, but the unequal relationship in which they find themselves prevents him from truly understanding her and her problems. He treats her as a “case” and not as a person with a will of her own, he helps destroy her, but it is the last thing he wants to do. After breaking her poor wife, John faints in shock and her wife does not recognise him, who calls him “that man” and complains about having to “creep over him” as she makes her way along the wall.

To round things up, Jhon does not measure how he was helping her poor wife that was having a very difficult time going out of this depression. The last thing he wanted was to increase her mental problems but he did so, letting her no medicine to cure her problem.

Writing : important places in your life

One of the most important places that I have is school. I have the opportunity to have one of my best friends, Luna. We share the same class, the 2017 class! We have know each other since 2009. Its very important this place because we know everyone, from the head Director to the janitor, Manuel. I feel confortable here from the moment Victor opens the door and says “Hi” till the moment I walk out the big wooden door. We spend almost all the hours of the day light here, studying, working and also having fun. I can practically call Las Cumbres my second home.

For our Biology class, our teacher, Male, gave us a worksheet with some questions for us to answer to revise the topic of excretion and kidneys. I worked with Flor Araya and Cata Rela .

Excretion as removal from organisms of the waste products of metabolism (chemical reactions in cells including respiration), toxic materials, and substances in excess of requirements.
Egestion as the passing out of food that has not been digested or absorbed, as faeces, through the anus
1) b) The kidney is an excretory organ. It produces urine that contains urea. State where in the body urea is formed and what is formed from.

Urea is formed in the liver from excess amino acids.