In History we continue learning about the Industrial Revolution and the effects it has on different aspects and sectors of society. I did a presentation on working conditions along with Cata and Luli.

In Language & Literature we started reading articles about war and identifying words and phrases related to armour, tensión, feelings, experience, trench life, and many others. Then we had to choose 10 images and make a description for each using the vocabulary we had previously found. I worked with Luli 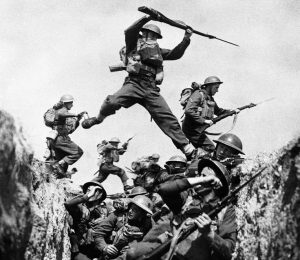 Everyone was crammed on top of others as the same time as they were climbing up with exalted ferocity to attack the enemy. There was an outburst of artillery fire and soldiers were running in every direction attached to their rifles, shouting at each others trying not to get killed in the bloodbath. The underground passage was being emptied, leaving only loneliness and despair. 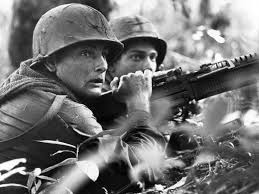 Motionless, in complete silence, two comrades lay on the grass in the middle of the battlefield awaiting for the enemy to launch an offensive. Stark terror got hold of their bodies, making it difficult for them to react in any circumstance. Nature surrounded them, making everything seem so peaceful and ordinary, when they knew they might lose their lives in any moment.

A soldier had just had blown off his feet and two other generous survivors were dragging him along the battalion towards the headquarters where they should reach safe ground and aid the fallen. The restless soldiers who are rescuing their comrade,  seemed to be all alone with their sane feet with caked mud and filth.

Earth was tottering into ruin in a no man land. Minutes later after the attack broke outofficers ordered the rest to retire. Men went down with screams as gunshots were fired out of the blue into the open air. This country had already lost half the battalion and the other half was hardly breathing. 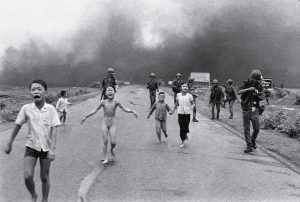 The Vietnam War. One of the worst of all times. At the back, in a blurr, the outburst of gunfire and concussions can be observed. Around 3 million lost their lives and thousands suffered grievous injuries. Naked kids crying ran away from the terror and explosion, as a result of having been forced to tear away their burning clothes. 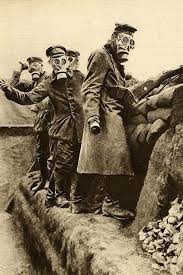 Many soldiers where given Mask before heading towards war, because after the second world war, scientist created the killing gas.  In the trenches soldiers slept standing because of the small space. Some teenagers where not given rifles and where forced to walk by their own fist. 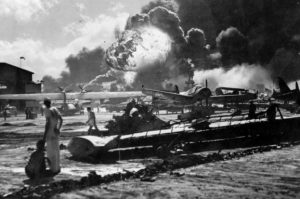 The light blue shiny sky was invaded by a dark intense orange color and an enormous black cloud of smoke as a result of the country’s wild attacks. Switzerland had been illegally invaded by the Polish and suffered great loses. Tanks advanced towards their objectives recklessly. 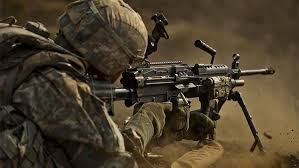 Snipers and long shooters are given one of the risky jobs on war.  They have the job to enter illegally to enter enemy’s refuge zone and have the commands to kill without being seen. But also they take the risk to be caught. 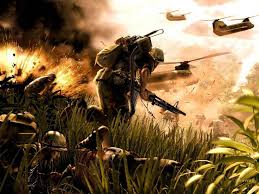 Senses sharpened with adrenaline, Tomi and Luli held their breath, straining to hear with every ounce of his concentration. Not quite silent. Cool air whispered through his apartment’s ventilation system. 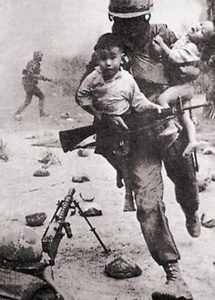 Racing as fast as his legs could afford, soldier Mackenzie escaped from the gunfire with 2 youngsters in his arms. His strenuous training helped him to do so as to save as many as he coulddespite of the fact that he knew that unintended consequences are always a big part of war. 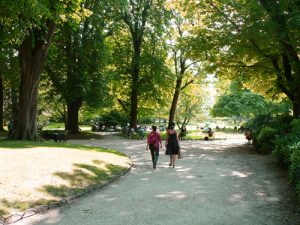 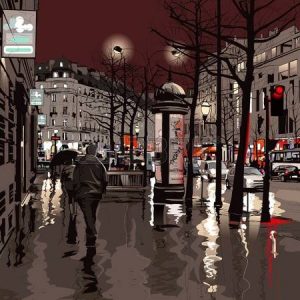 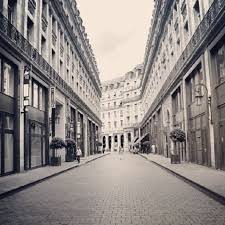 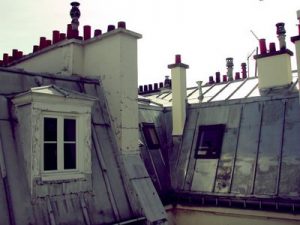 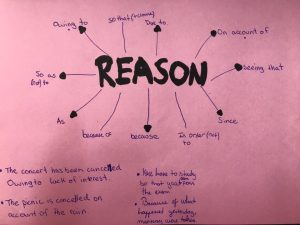 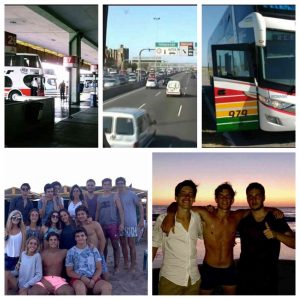 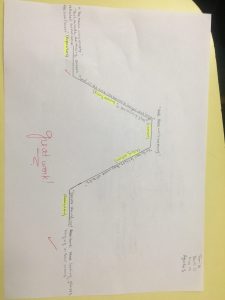 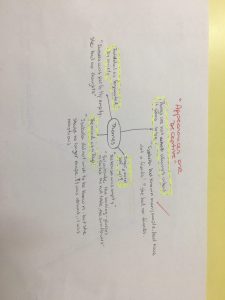 In History we had to make presentations about Industrial Revolution inventions. Mike is the following:

The first ever prototype of Davy’s miner’s safety lamp. Was created in 1815, It consists of a wick lamp with the flame enclosed inside a mesh screen. It was created for use in coal mines, to reduce the danger of explosions due to the presence of methane and other flammable gases.

Paradoxically, the introduction of the Davy lamp led to an increase in mine accidents, as the lamp encouraged the working of mines and parts of mines that had previously been closed for safety raisons.

Men continued to work in conditions which were unsafe due to the presence of methane gas. Although extractor ventilation fans should have been installed to reduce the concentration of methane in the air, this would have been expensive for mine owners, and thus such fans were not installed.

Another reason for the increase in accidents was the unreliability of the lamps themselves. The bare gauze was easily damaged, and once just a single wire broke or rusted away, the lamp became unsafe.